Cougars,Foxes,Wolves ,and Prey which one will you be? 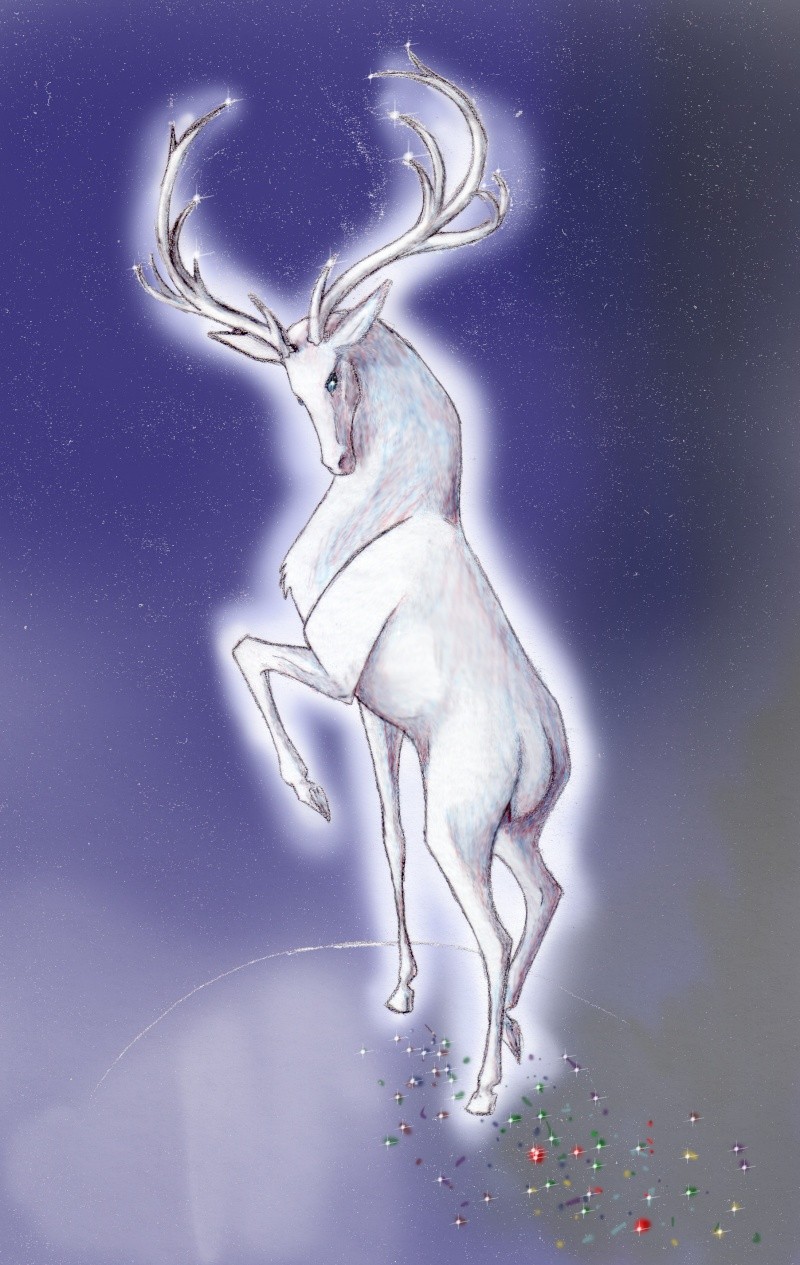 i walk in and bow to Bravery, he was full grown now, but i was still much larger than him. "a fight to the death it shall be, my young stag." i charged towards him and our antlers clashed savagely, i pushed him easily back. i then pushed at an angle, forcing him down to the ground. i saw and felt when his legs started to weaken, first they started to shake, then forcibly tremble, and finally he collapsed onto the ground. i disconnected my antlers from his and reared, smashing my hooves down next to his head. i then started to ram him with my antlers, cutting and brusing him severely

i smiled and said "well, i will not leave until i have perished, my young buck" i leapt forward from the ground with enough force to knock him back and into a boulder, i ran at him and rammed him repeatedly with my antlers against the boulder, i could hear bones crunching and splintering, he was bleeding out his nose and mouth now. the blood was mixing with all of the other cuts and gashes upon his pelt. i reared and smashed my sharp hooves into his face, they went deep into his skull, cracking it. i yanked my hooves back out, they caused very deep wounds and blood was pouring from them in riverlets.
i shook myself and backed up, i then ran at him and our antlers collided, i steered him away from the boulder and into an open meadow. i pushed and pulled him in every direction, i could see his legs shaking and his eyes getting glazed from the blood loss.

(well, i will fight until he gives up. and if that means death, then so be it)

Seti:
i stand up, the scrape on my throat barely made ot through the first layer of skin, the wounds on my face were also pretty shallow and would heal quickly, i felt that two of my ribs were broken, but i would be fine. i charged at bravery and smiled at him as our horns locked. i quickly jerked my head back, making his stance unsteady with my unpredictable movement. i then unlatch our horns and speedily duck under him, i bring my antlers up into his abdomen with such force that he is lifted up from the ground. gravity does the rest. my horns are halfway through his body and his blood pours out of him onto me. then, before i could kill him, i flung him off of my antlers and onto the hard and unyielding ground, his right antler snapped off from the impact of the crash and his left front leg was broken because he landed on it wrong. i snorted and waited for his reaction, i could see now that he was close to death, for i had punctured vital organs with my horns

seti:
i nodded and said "you put up a good fight, bravery. i respect you for your courage" i bowed to him and stood there

(what? seti is a winter stag. he is the embodyment of winter, not a deer. and read his bio. he is way bigger than an elk....

milana:
i huffed and said "i doubt you deserve it, but fine" i waved my hand over his wounds "you are fine now...... pig" i glared at him and vanished

(Is he still aloud to live on the land)

(yes, seti is kind. he isnt some meanie monster guy)

seti:
i nod to the young elk and turn, cantering off into the forest to find my mate